(You might also like: Stars over Columbia State Historic Park; The color of yesterday; Catfood Software Support)

What do you get when you multiply six by nine? Brexit.

“Er… good morning, O Electorate,” said Cameron nervously, “do you have… er, that is…”

“An answer for you?” interrupted the Electorate majestically. “Yes, I have.”

“There really is one?” breathed Cameron.

“There really is one,” confirmed the Electorate.

“Yes, though I don’t think,” added the Electorate, that you’re going to like it.”

“I checked it very thoroughly,” said the Electorate, “and that quite definitely is the answer. I think the problem, to be quite honest with you, is that you’ve never actually known what the question is.”

“Yes,” said the Electorate with the air of one who suffers fools gladly, “but what does that actually mean?”

“Well, you know, enjoy the benefits of the single market without being part of it, points based immigration here but still retire to Spain, restore the sovereignty of parliament without actually letting it vote…” said Cameron weakly.

“Look, all right, all right,” said Cameron, “can you just please tell me the question?”

“No, but I’ll tell you who can,” said the Electorate.

“I speak of none but the referendum that is to come next,” intoned the Electorate, “A referendum whose merest subordinate clauses I am not worthy to comprehend. A referendum that will actually tell us what Brexit is. A referendum of such infinite and subtle complexity that understanding ATM modernization under Single Sky and the medical implications of leaving Euratom shall form part of its introductory reading material…”

(You might also like: Finding NPR on Windows Mobile; This week in defeating Patent Trolls; Total Lunar Eclipse)

(Related: Bottled Water; 15 minutes of terror, or how the UK has changed in four years; Executive Clubbing)

If David Cameron really cares about the future of the UK he needs to call an election instead of handing the reins over to (presumably) Boris in a few months.

A party which campaigned on a platform of ignoring the referendum and sticking with the EU would have a legitimate mandate to do just that. Especially if they bring back the good Miliband.

I can't think of anything else that works.

(Related: 2021 California Gubernatorial Recall; I'm with Her; The top four Petitions that will help to Impeach Trump) 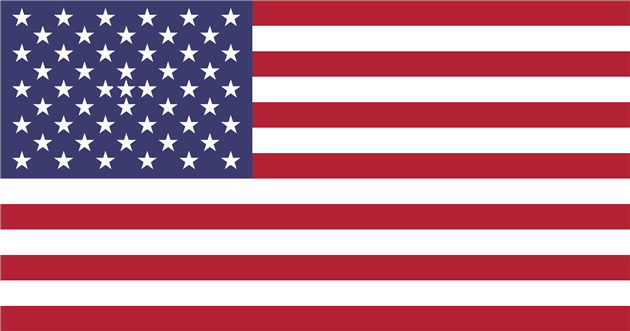 (You might also like: Bumpass Hell; Commute failing to suck this morning...; Fleet Week 2019 Parade of Ships)