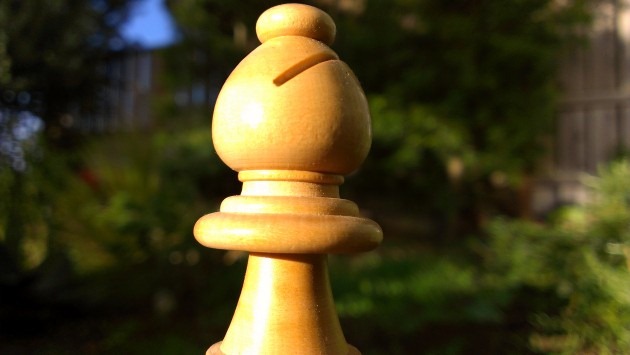 Bredo — If David Cameron really cares about the future of the UK he needs to call an election instead of handing the reins over to (presumably) Boris in a few months. A party which campaigned on a platform of ignoring the referendum and sticking with...

House of Lords - time for Legislative Service? — I've mulled the idea of having an upper chamber randomly selected from the public like jury service for some time, often over a pint with a friend who prefers to remain nameless. This friend wrote an outstanding letter to Mark Harper which...

The BBC helpfully fails to explain the US political system — The BBC thinks we're in better shape going into the midterms than I thought: "The Democrats currently control all three branches of government - but that could change after the US midterms" Prettysure the...