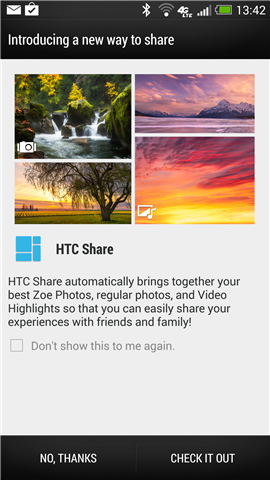 (Related: Is PAD dead?; More on breaking the Internet; Thank you Feedly)