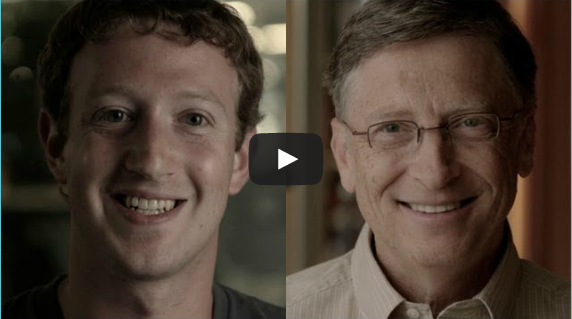 (Related: 1,000th Post!; Home of the Whatevers; The Economics of Digital Rights Management)

Home of the Whatevers — We have tried Common Core, Race to the Top, Charter Schools and No Child Left Behind. The US ranks #37 in math according to PISA, behind China, Russia, and Estonia. And we're not making any progress: "Test scores on the federally funded...