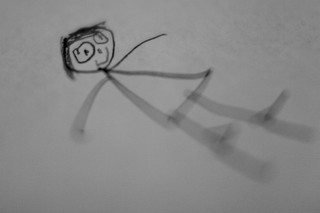 Every Coronavirus Article — As a public service we interviewed every coronavirus expert from every hospital and public health department to get definitive advice on how to think about COVID-19 and navigating the current state of the pandemic. ITHCWY: With the rise of the more...