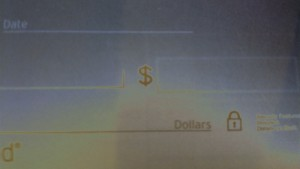 HOWTO: Punish Banks — Barclays just got fined$453m for manipulating the electricity market in the US, following a£290m fine for fiddling Liborwhile HSBC is off money laundering with seeming impunity. A $453m fine for Barclays is equivalent to $600 for the average US household,...