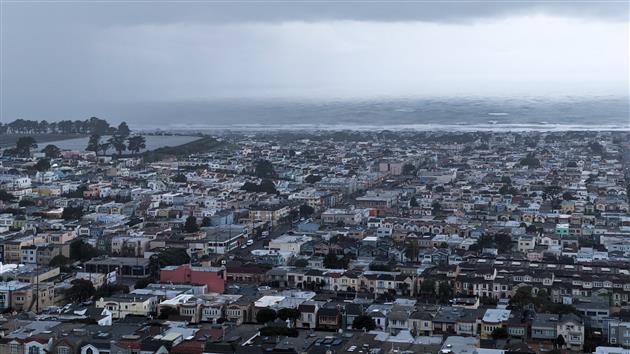 (You might also like: Might there actually be grounds to sue BA on the basis of a frequent flyer program that never lets you actually fly anywhere ever?; Chromecast won't connect to wifi - finally found the fix; I don't always find droids...)

How to backup Google Photos to Google Drive automatically after July 2019 with Apps Script — Google has decided that backing up your photos via Google Drive is ' confusing' and so Drive based backup is going away this month. I love Google Photos but I don't trust it - I pull everything into Drive and...