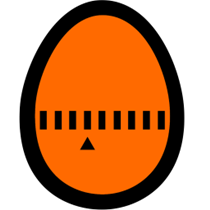 State of the Micro-ISV-osphere — I was a micro-ISV (µISV) for years before I heard of the term. It was coined by Eric Sink to describe a one man software shop, and is now generally used for any small software company. There isn't much market data available this far down the long...