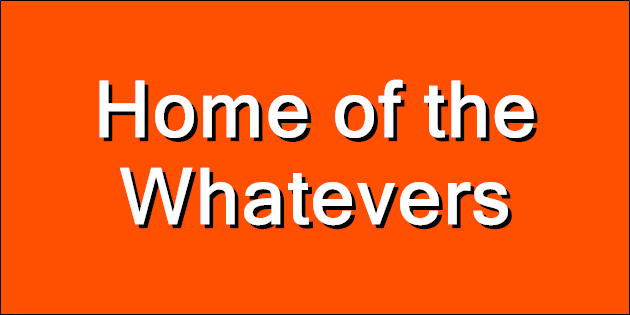 NailMathAndScienceFirst.org — Code.org wants every student in every school to learn how to code. The have an inspirational video of software luminaries saying how easy it is to do and then somewhat contradicting themselves by saying they can't hire enough engineers. If addition,...